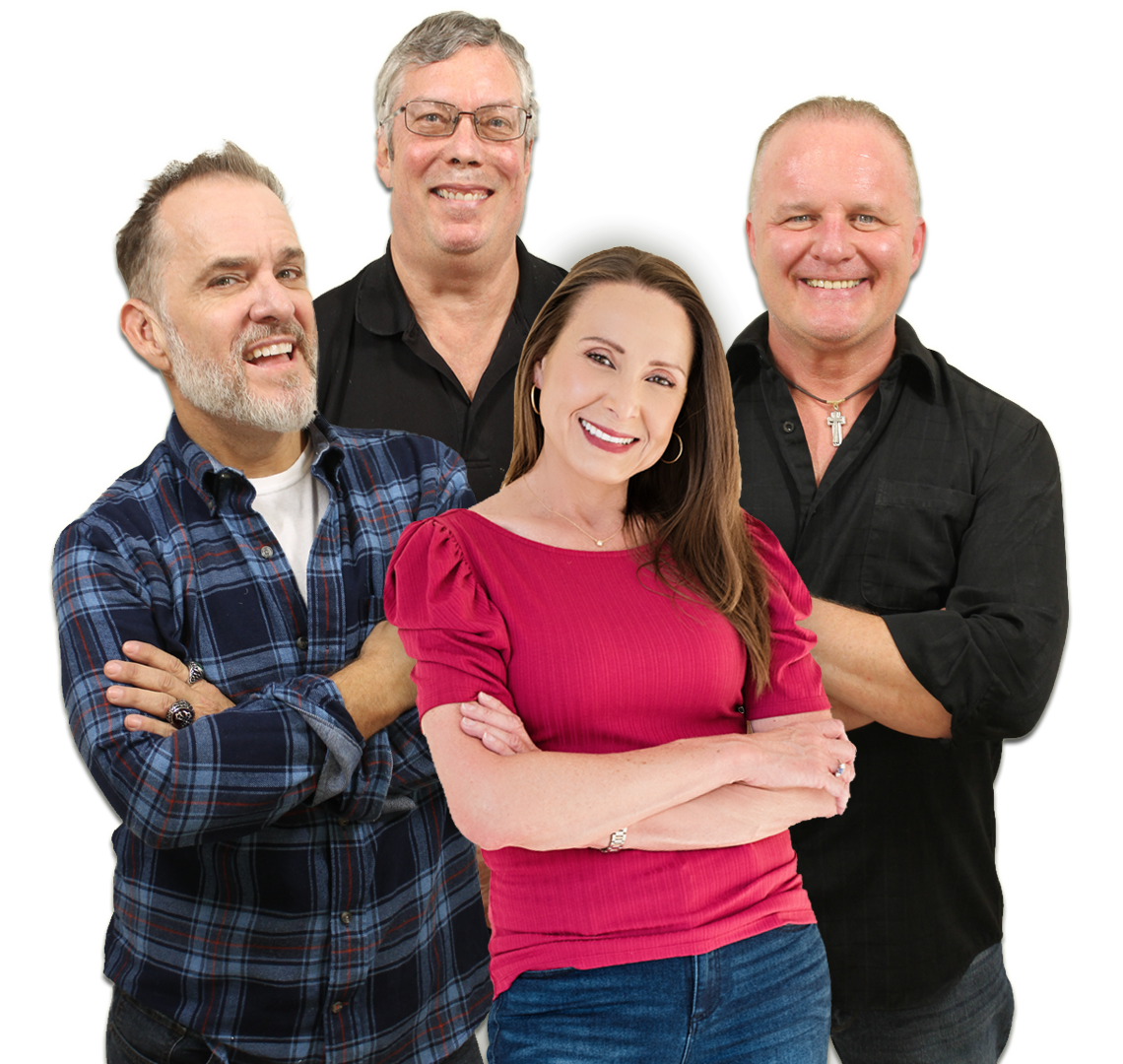 “Having fans from age 2 to 92 is a good problem to have,” says Reba McEntire, on an early morning Zoom call, regarding her just-released Revived Remixed Revisited triple-album that reimagines top hits from her four-decade catalog of iconic country songs. McEntire is a music superstar whose renown expands across ages and mediums. She’s a… Read more »